August – Hiking opportunities abound in this pristine corner of Labrador. Parks Canada and Nunatsiavut Group of Companies has collaborated with our old friend, Adventure consultant Ross Cloutier, over the past nine years to develop a series of huts and hiking routes accessible by helicopter and boat in the region where ancient trails once connected the Inuit of Ungava Bay to the Inuit of the Labrador Coast.

I accompanied Ross, writer Andrew Findlay, and several Parks staff on a reconnaissance of some of the more alluring routes, and must say the scope for doing land and water based forays is tremendous. To get an idea of the range of back country adventures available in the Torngats, visit Parks Canada.

Our friend Ian Tamblyn has plied the coast of Labrador numerous times as an onboard troubadour with Adventure Canada’s shipborne tours, and has generated a treasure trove of music. He sent us the album, “The Labrador” which was inspired by journeys of the heart, and I’ve chosen a song called “Coast of Labrador“ to accompany some of the images shot while on assignment in Torngat National Park last summer.

I wish to thank all the tender-hearted souls I met and travelled with in the Torngats, and Ian for his hauntingly beautiful music which brings out the personality of the people and the rugged land of Labrador.Â Check out Ian’s discography. 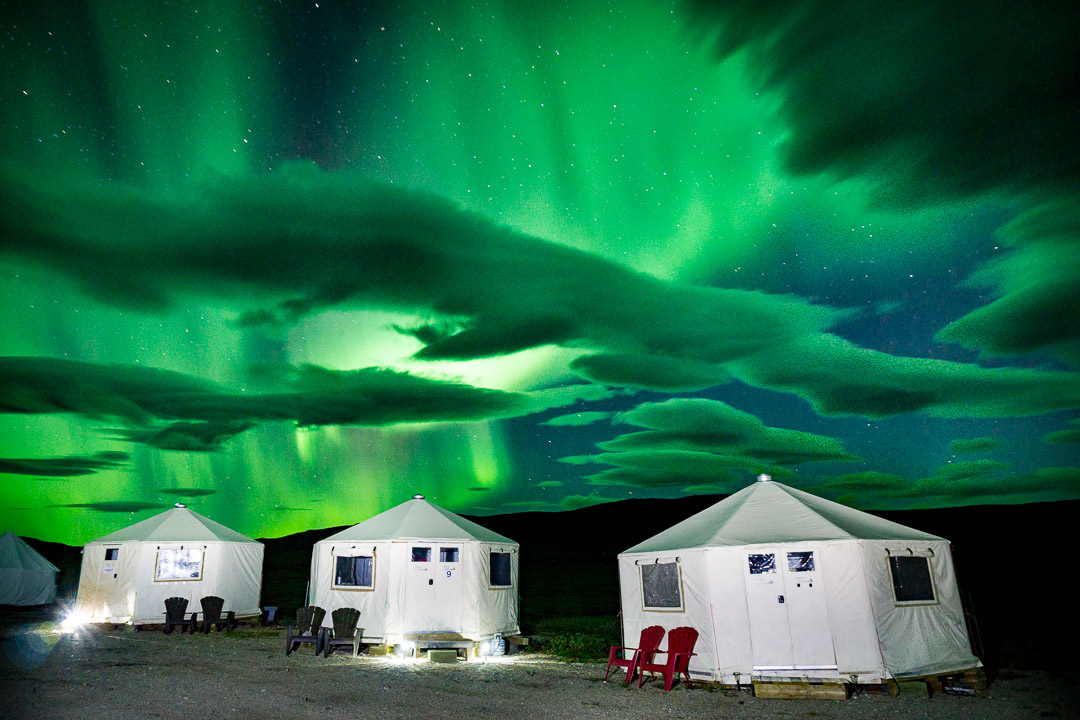