When you’re on an exploratory back country ski mission, based out of the venerable Highlands Hostel (the temple of high adventure/culture) in Cape North, and Melinda Cook’s kitchen, (where we were served the best of Cape Breton’s cuisine daily by her sis, Maureena), you learn to conserve your energy while in the hills to absorb spontaneous outbursts of music each and every night.

The only caper that could have trumped our week-long rollick here on the eastern tip of North America would be to ride a zip line to Belfast, with launches scheduled aprés midnight. 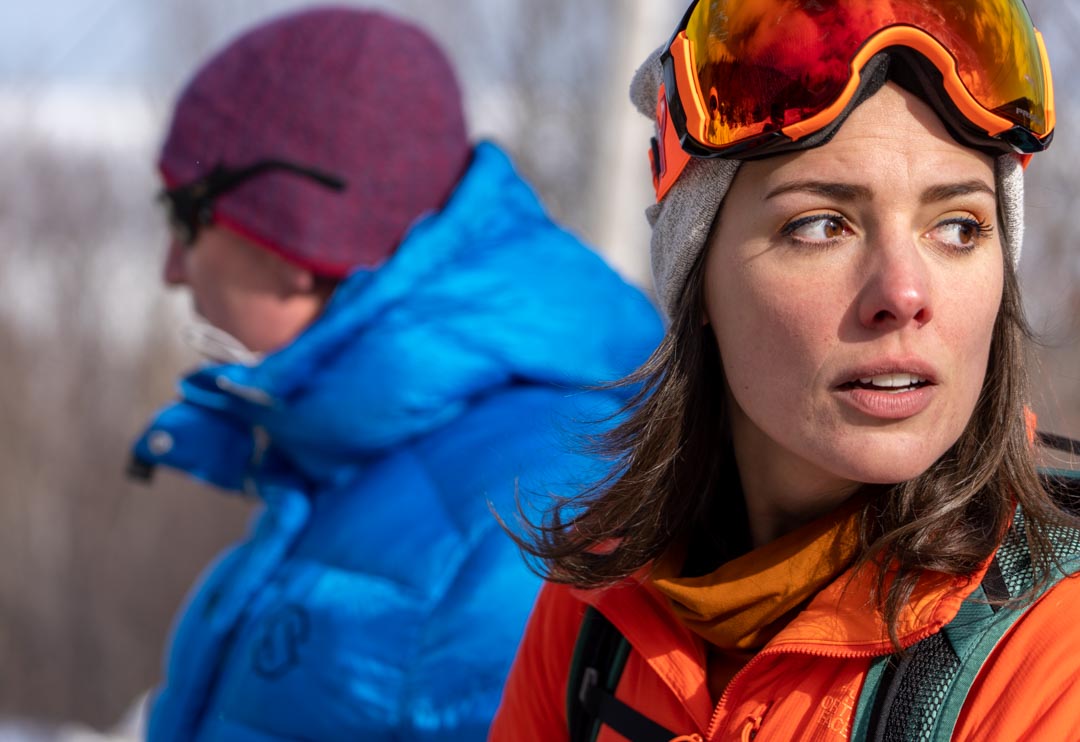