Baiba has two cousins and a small circle of friends living on her parents’ home turf.

Although she’s been to see them several times, (including once during the grim Soviet occupation era), this time she brought me along.

I was treated like royalty, indulging freely in the same rich cultural traditions that that I’ve seen being kept alive by the expat Latvian community in Canada.

Here are some snaps that don’t even come close to capturing the extent of the hospitality that was lavished upon us. Paldies! 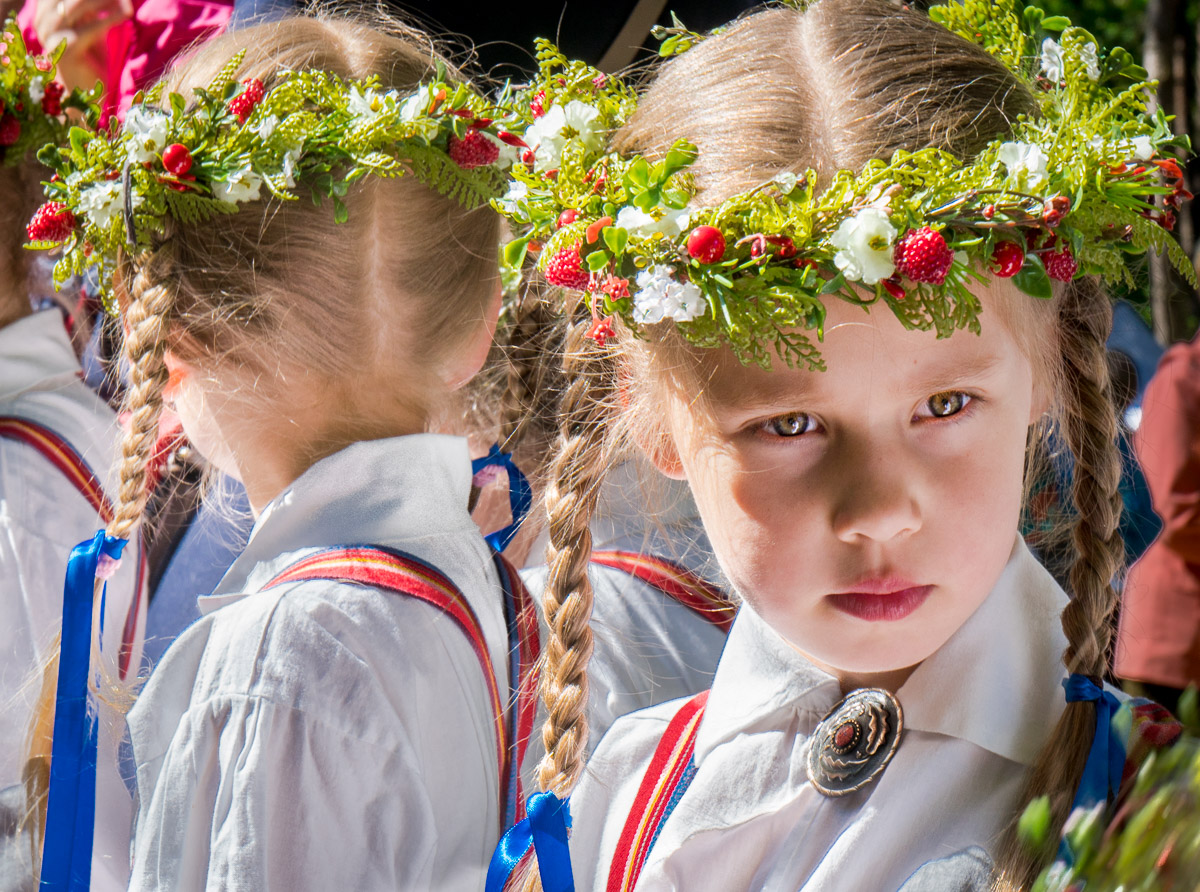 47th annual Latvian Folk Applied Arts Fair (Gadatirgus) held on the sprawling grounds of the Latvian Ethnographic Open Air Museum on outskirts of Riga. Over 800 artisans and craftspeople showed off their wares to 40,000 over a 2 day period.