Having spent a month amongst this most gracious of people, and the good fortune to make close ties with several, let’s hope that the new direction their leadership takes is for the common good. We arrived at a pivotal moment in Ethiopia’s history. “Ethiopia’s reformist PM recently announced a new cabinet that is half female, in an unprecedented push for gender parity in Africa’s second-most-populous nation.

“Prime Minister Abiy Ahmed has marked his nine months in office with staggering reforms for this once authoritarian country, notably releasing thousands of political prisoners, making peace with Ethiopia’s main enemy, Eritrea, and promising to open up the economy.” 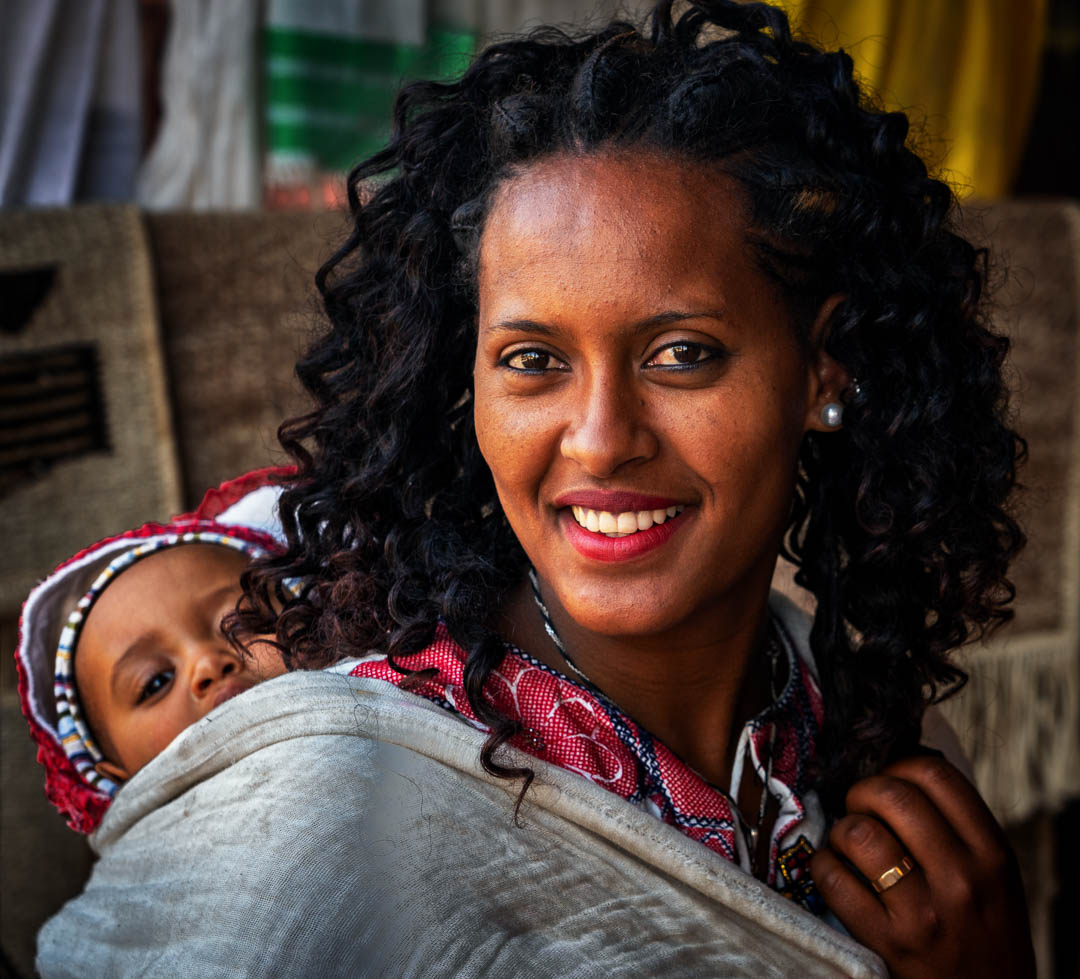